The new claim “Superba Bellezza” that the company has chosen to characterize its offer is accompanied by two evocative images of Damast products: the “Elegance Shower Kit” consisting of a round shower head with wall-mounted shower arm, mixer with built-in diverter and hand shower , and “Planet”  easyclean single-jet handshower, both offered in the brass version in rose gold finish.

From the simplest environments to traditional, to the richest, to the modern and minimal ones, the Damast #doccetteria continues its awareness campaign also towards the international public, to promote the shower as a moment of absolute well-being and at the same time attentive to the environment and water saving.

THE #DOCCETTERIA IS A WORLD IN WHICH WE ALWAYS RECOGNIZE US, A SECTOR DIFFERENT FROM THE TAPS: IT HAS COME TO MOMENT THE DISTINGUISHMENT. WITH COMMITMENT AND PASSION WE LOOK AT THE ABILITY TO GOVER WATER THROUGH PRODUCTS EQUIPPED WITH OWN DIGNITY AND TODAY ALWAYS MORE BEARERS OF WELL-BEING 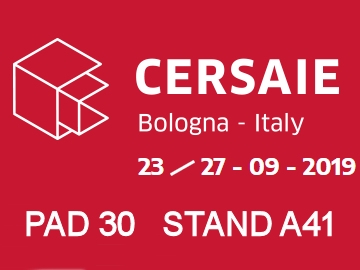 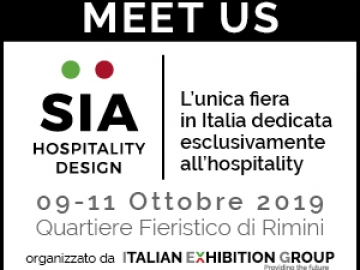 Al momento non siamo qui, ma puoi lasciarci un messaggio. Ti risponderemo quanto prima. We're not around right now. But you can send us an email and we'll get back to you, asap.